How to Reindex POS

How to Reindex POS

Reindex solves most of the issues that can be caused by a power cut, or any other event that may affect the functionality of the POS.
There are 2 ways to reindex POS.

Method 1: Via the Toolbar

You can go to Admin>Reindex:

The below will pop up:

Pressing Yes is followed by this pop-up. Press Reindex and the process will start.

After the process is finished, you will be asked again to reindex the system as per below. Press Yes.

Another table similar to the previous one will pop up. Press reindex:

If the reindex is successful you will get the following notification:

Method 2: Via the Main Screen

On the Main Screen, go to Advanced > Reindex: 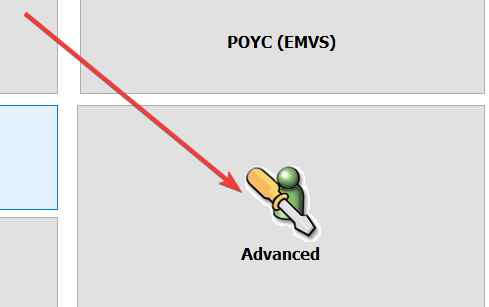 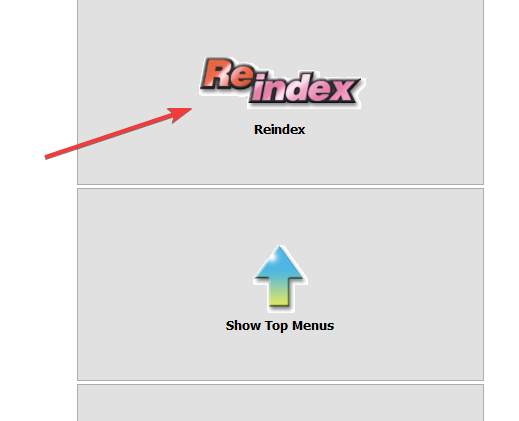 The rest of the process is the same as the first process.
If you get a message that reindex cannot be done because there is another process, please make sure that Replicator Client is closed by going to Task Manager and select End task: 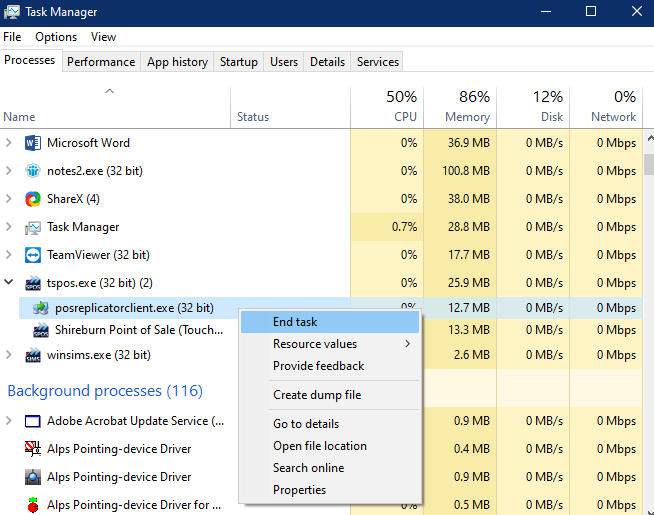 Please note that if after the reindex you get an error that some tables are corrupted, you need to contact us on support@shireburn.com before continuing to use POS.
Related Articles:
How to Reindex SFM
How to Reindex SIMS